Comedian Chris Rock opened last year's Oscars with a blistering attack on racism in Hollywood. There were no black nominees during 2016 which is why Rock called the Oscars the White People's Choice Awards.

"When your grandmother's swinging from a tree, it's really hard to worry about documentary, foreign short!"

The assault on racism continues for ten minutes, the camera sweeps back and forth from a po-faced Cate Blanchett, Whooping Goldberg smiles like a Cheshire Cat, Sophia Vergara whoops and claps.

Rock opened his show in Auckland on 1 July by explaining he'd done his research before he came here and New Zealanders are the nicest white people in the world. The research is important he explained because he wouldn't want to land anywhere when it was 'nigger-hunting season'.

In Australia, he took audiences to task for their treatment of Aboriginals.

The tour has been criticised for being tasteless and if you were of the mind, there was plenty to be offended by. On dating women in their twenties – they like to be on top so they can ride it – he said as he squatted up and down towards the stage. And women in their forties? "They say, you're lucky I'm here," Rock said, imitating a woman in the missionary position.

Is he misogynist? Methinks not. There's a touch of the caveman, which means he's very troubled by his relationship with women in the new age, and aware of his fallibilities in relationships. He is evolving.

After seeing the show I spent hours on Youtube watching old interviews with Rock. On Graham Norton, he supported gay marriage and talked about a same-sex couple whose kids are friends with Rock's daughters.

His most singular focus is social justice for African Americans however. In the Oscar speech he quips that he wants to live in a country where Police shoot the same number of white people as black people,

The beauty of the male gaze

The third issue of Ora Nui will be available from oranui.co.nz next week. Ora Nui is New Zealand's only Māori literary journal and provides a space for new and emerging Māori writers to showcase their poetry, prose, fiction and non-fiction.

Going Global also includes contributions by writers and artists from Asia and Europe. It considers the issues of identity, indigeneity, diversity and migration.

The photography and art, the male gaze, it is exquisite. 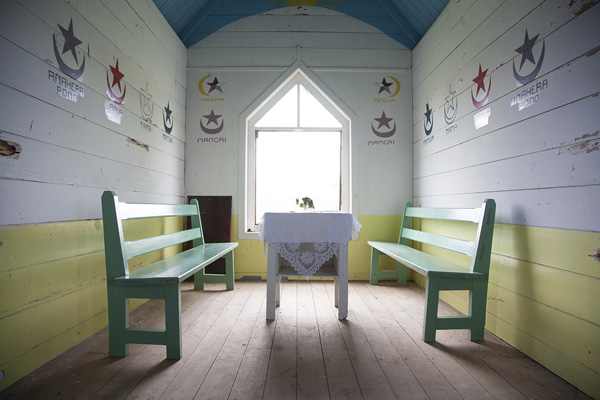 Stephen Piper photographs Māori churches so that they appear absolutely timeless, peaceful and contemplative. Religion brings comfort to the native. 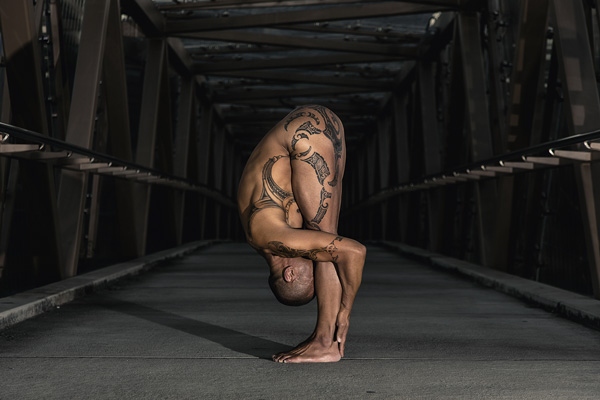 In Paul Lambert's portrait of dancer Taane Mete, the subject is staple-like; contorted. 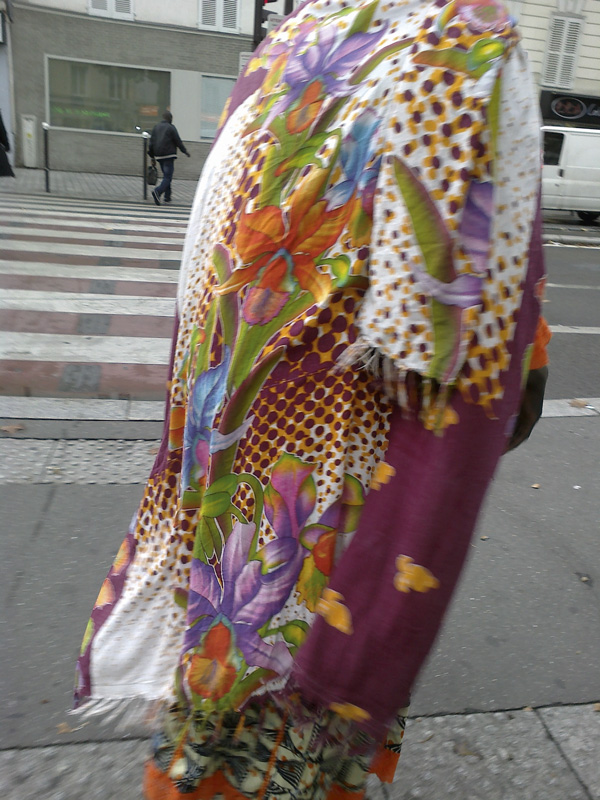 Who is Peter Otto's 'Woman in the Street'? And where is she? 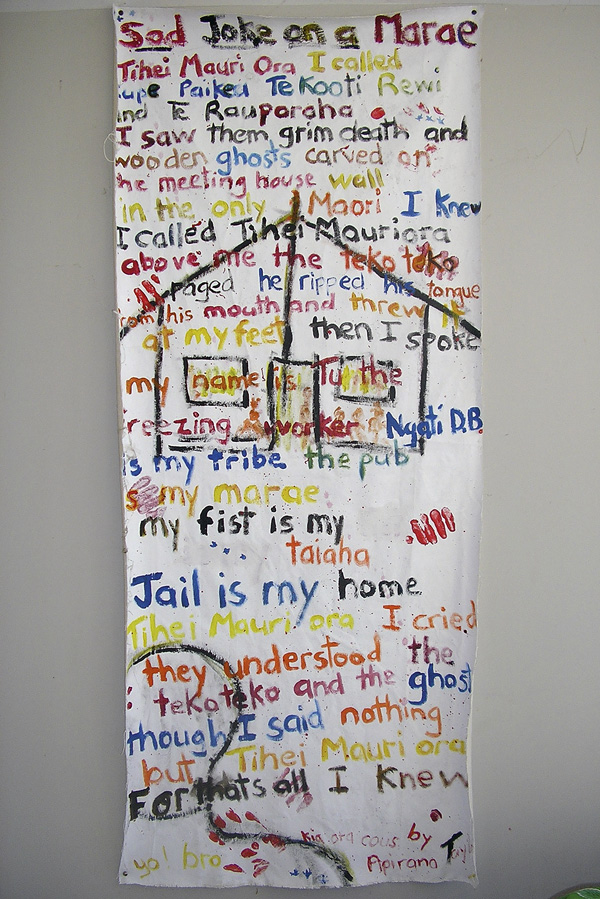 Apirana Taylor rages against the machine. 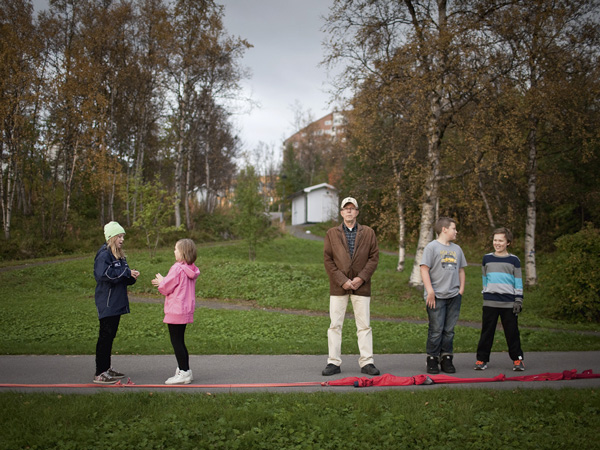 There'a tug of war happening in Franz Bischof's images. Can you see it?

When I flick through the pages of Ora Nui 3, Going Global and see the Māori text and images interspersed with the Asian and European contributions, Māori identity becomes unstable and shifting. The journal closes with an image of Tītokowaru from Maui studios. A pistol in hand Tītokowaru glares angrily into the future. 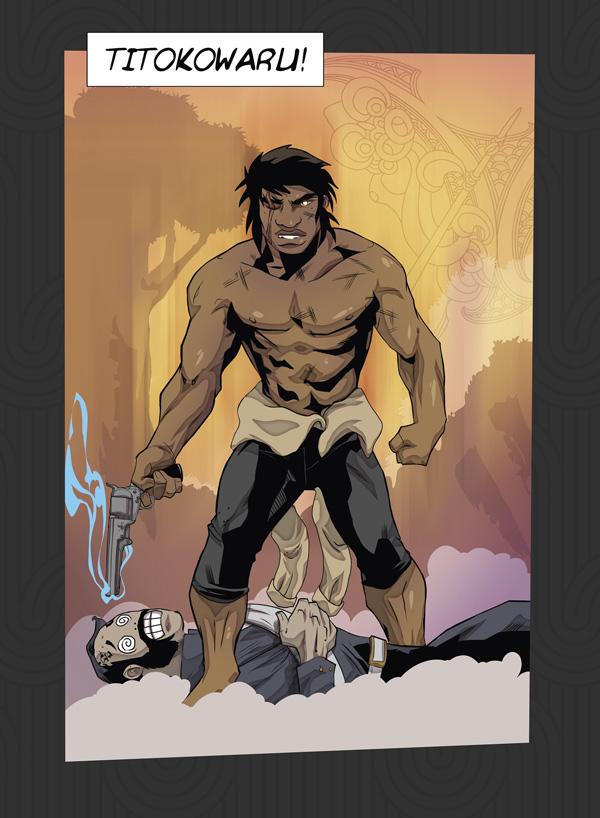 Anton Blank is a child advocate, project manager, communications consultant and publisher based in Auckland, New Zealand. Working across a portfolio of projects Anton has a particular interest in indigenous children’s issues and indigenous literature. Anton has over thirty years experience in social work, communications, social marketing and leadership.

By accepting you will be accessing a service provided by a third-party external to http://oranui.co.nz/

REWIRE: The little book about bias

Deep down we all know we hold biases for or against different groups of people.

Exquisite poetry and prose from 27 established and emerging Maori writers.

For someone I love

Arapera Blank was one of New Zealand’s first bilingual poets and the first Maori writer to...

Following in her mother’s footsteps, Marino Blank has been writing and publishing poetry for...